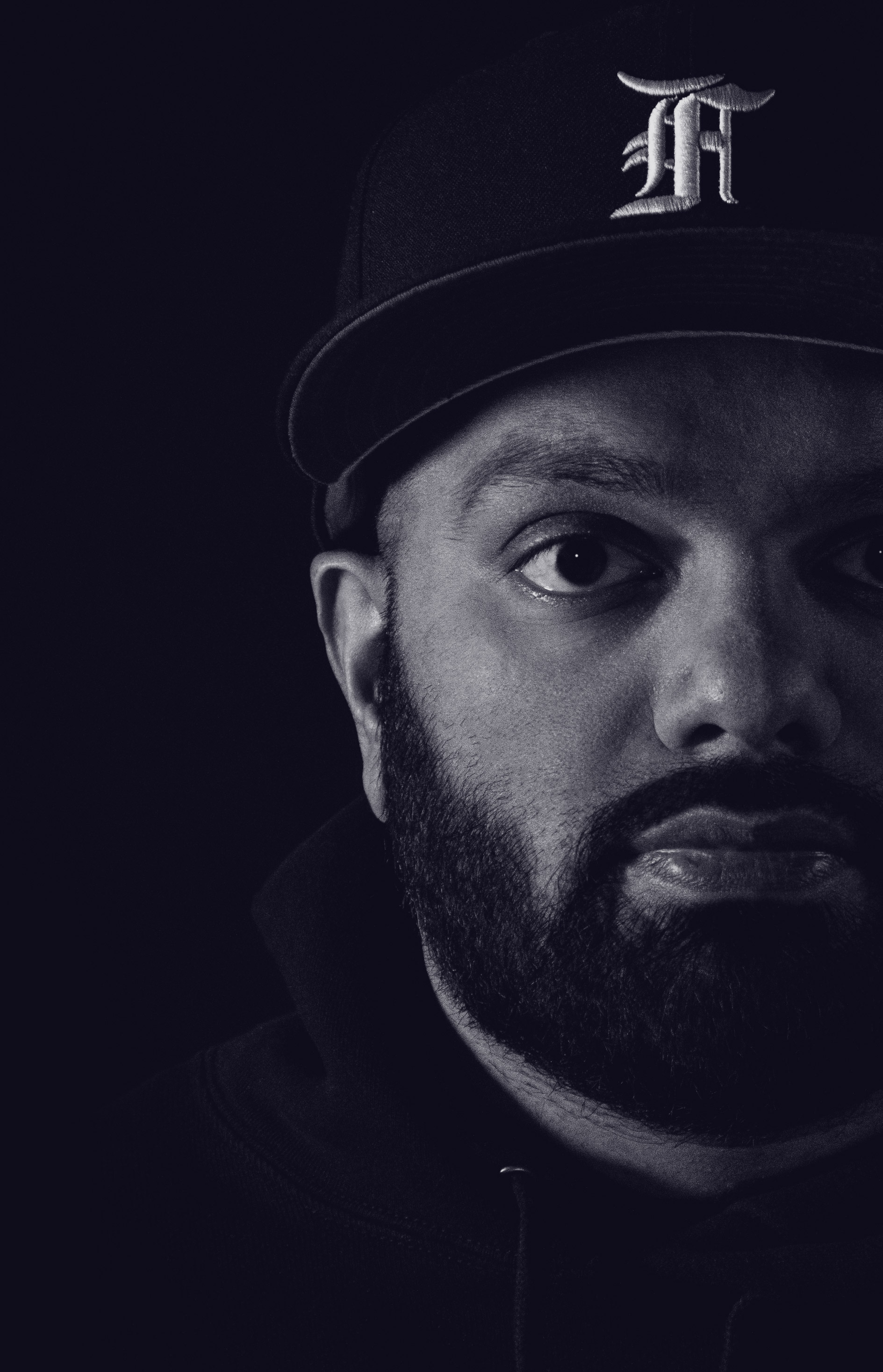 viinnyyv is the musical project of rapper Vinson Vadakara. Heavily influenced by music throughout his life, Vinson made his debut with the 2012 mixtape, Step One, under the alias Vinny V. Stepping away from music in 2015 after moving from Chicago to Atlanta to focus on his professional career and personal life, Vinson returned to the studio in 2020 with a fresh set of experiences to draw from in creating a new catalog of material.

Feeling like the next version of the Vinny V who took Step One, Vinson updated his musical alias to viinnyyv. Pronounced the same, the refreshed moniker is representative of the balance Vinson strives to maintain, with two of every letter and a geometric symmetry. viinnyyv hopes to offer listeners a relatable perspective powered at its core by honest, intelligent songwriting and strong vocals over captivating production.

viinnyyv brings an unconventional frame of reference to the hip-hop landscape. Raised by Indian immigrants outside of Chicago, a life of walking the line between cultural dynamics forged his unique and introspective point of view. viinnyyv begins to redefine his sound and reintroduce himself to fans with Through The Smoke, his upcoming four song EP and visual album. Through The Smoke recaps lessons learned over the past five years, while building a foundation from those experiences to support his platform and connect with his audience. Scheduled to go live on February 27th, follow viinnyyv for all the latest updates on Through The Smoke and notifications of release!